Scientists all over the world seems to be in a jubilant mood after finding two planets in the universe that are still at its nascent stage but seems to be very promising to become the future ‘earth’. These aren’t that distant from our solar system and the nearest one is just 470 light years away from us.

The two planets have been named as Kepler-438b and Kepler 442b. Though there has been other earth like planets found in the past, these two promises to be one of the most promising planets for the scientist. The funny thing about Kepler-438b is that it takes only 35 earth-days to complete a year. 438b has 70 percent chance that there exists liquid water at its surface which is why this planet seems to be most promising to nurture organic life. 438b revolves around a small red dwarf which are much smaller and colder than our own sun.

However, Kepler-442b has 97 percent chance that there might be liquid water but is 1,100 light years away from us. Though both these planets promise to nurture life, the fact that 442b is farther away poses no problems and both of them could be studied with the help of modern technologies.

Scientists such as Fergal Mullally seem to be excited about these planets. Earlier he had explained: “Kepler collected data for four years – long enough that we can now tease out the Earth-size candidates in one Earth-year orbits.”

“We’re closer than we’ve ever been to finding Earth twins around other sun-like stars. These are the planets we’ve been looking for.” 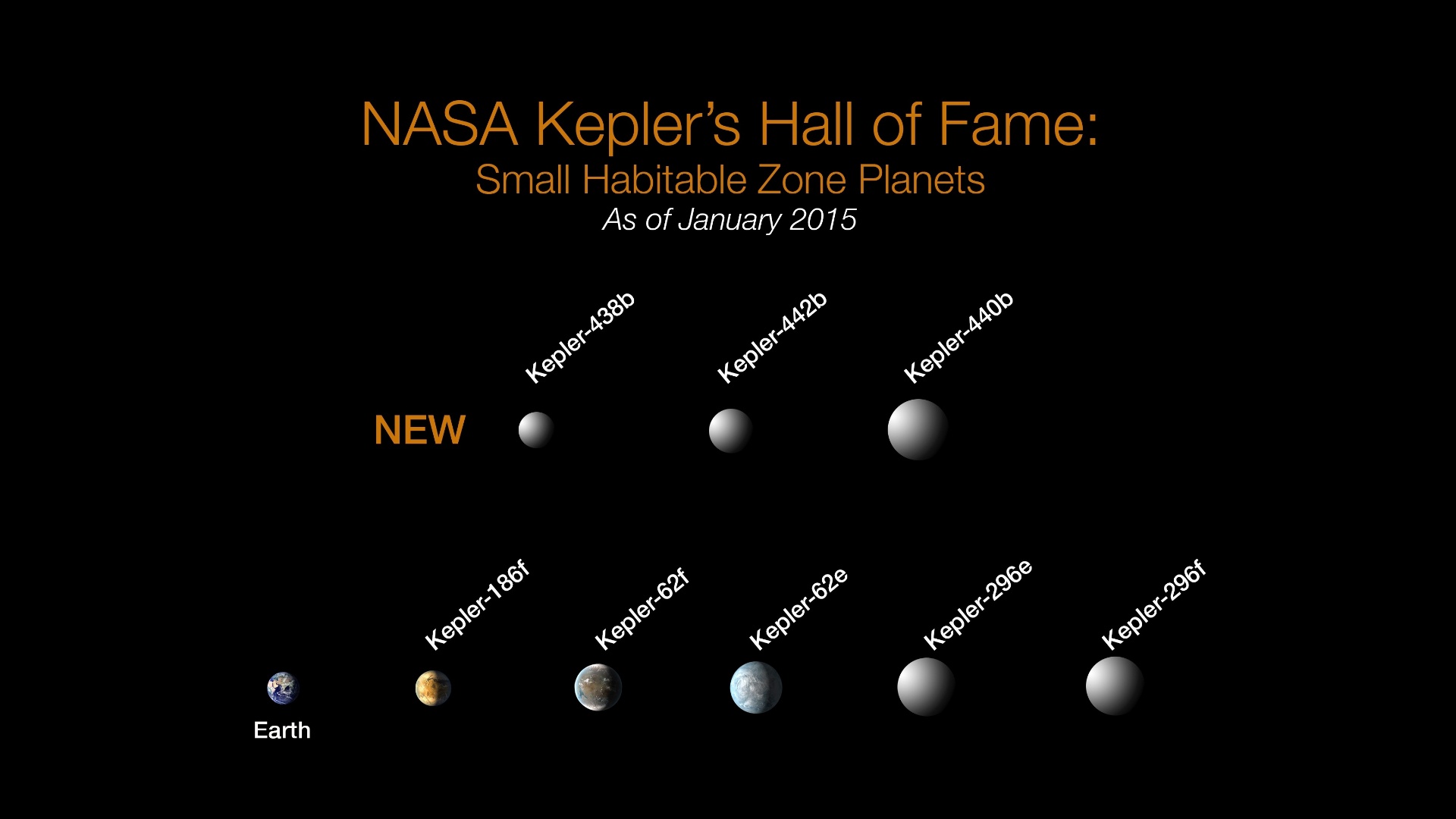 However, we cannot confirm if these planets may nurture life. Since they are still at its nascent stage, it is considered unlikely for any life to exist but few scientists remain skeptical about this statement.