Physical reincarnations are supposed to be a myth and a rubbish concept by many people but sometimes when people tend to recall accurate facts about their previous lives then one tends to question the very fabric of science and spirituality. However improbable it might be, certain circumstances which we cannot understand at the moment should never be thrown aside as ‘’hocus-pocus’’ if mankind does really want to move forward.

Xenoglossy or the study of science that deals with person speaking a language that he has never learnt in his entire lifetime. Certain spiritual scientists believe that Xenoglossy is a case of reincarnation and such a case had arisen when psychiatry professor Ian Stevenson investigated a 37-year-old American woman whom he called TE. While TE knew languages that were taught to her when she was a child such as English, Polish, Yiddish and Russian, she suddenly could start speaking Swedish without any formal knowledge of the language.

I’m my own Grandpa, understand?? 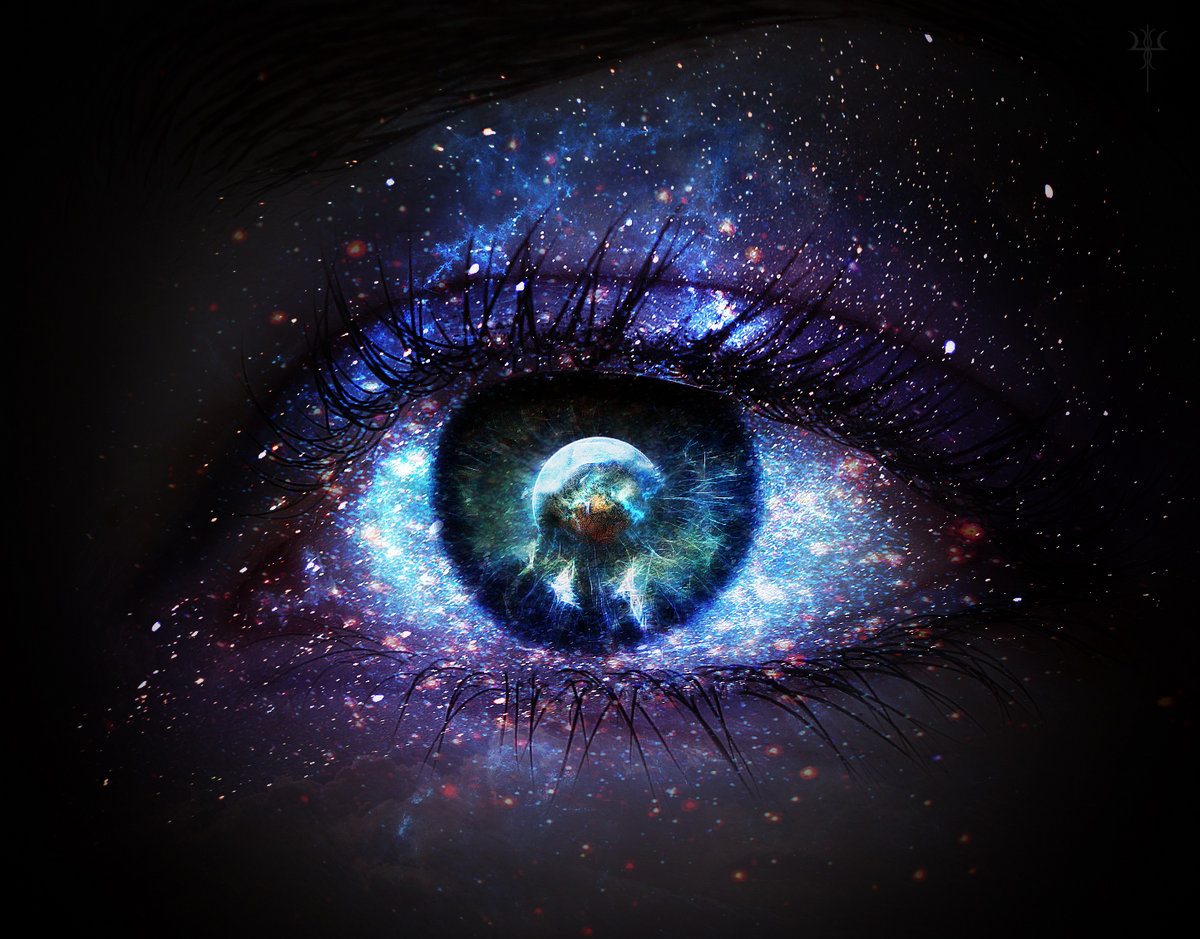 Another interesting case involves a new born child who seemed to be convinced that he was his own grandfather. The name of the boy was Gus Taylor and he was only 18 months old when he started claim this fact. This was not any typical case where a child seems to be confused about his identity.

When asked about it to his parent, they told that Gus’s grandfather had died a year before he was actually born. Interestingly, even without knowing how Grandpa Augie looked like, when he was shown some family photographs, Gus identified “Grandpa Augie” when he was four years old.

To make the matters spice up, there has been a long family secret that Gus’s parents never disclosed to anyone of their friends or relative, let alone for Gus. Apparently, Augie’s sister had been murdered and dumped in the San Francisco Bay. The family were completely shocked to listed Gus talking about his dead sister. When asked to Gus about why he believes that he was in fact Grandpa Augie, according to Gus, God gave him a ticket after he died. With this ticket he was able to travel through a hole, after which he came back to life as Gus.

The Curious Cases of James Leninger

Now this case is indeed a bit interesting as the previous one, it involves around a baby who keeps drawing images of planes and fighter aircrafts to be specific. It seems from the reports provided by his family that since the time James Leininger was a small boy, he had started to remember his life as a navy fighter pilot. To their utter amazement, James would never like to play with any other toys other than an aircraft but slowly, this obsession with aircrafts took a wrong turn in their lives when James started to have nightmares about aircrafts. He lost a lot of sleep and kept talking about flying planes, about the weapons, and the scary accident with his plane.

To make the matter seem more convincing, James, who never saw anything other than the shows that were specially produced for children, started to show his mother what a fighter plane drop tank was and not just that, he had also performed pre flight check routine accurately as professional pilots would do. This is when they realized that something had to be done about it and this is where their lives were about to change.

When the family further searched upon this matter, they found out a perplexing similarity that was too good to believe. When asked to him about his encounters with aircrafts, the child was able to tell his father that he used to take off from a boat called the Natoma and knew the name of a co-pilot, Jack Larson. The Natoma was indeed a Pacific ship and Larson was still alive.

After knowing from James that he had been killed at Iwo Jima, his father discovered a pilot called James M. Huston Jr. who had indeed there. This was especially strange, as James had started to sign his drawings “James 3.” James’ family contacted Huston’s sister, and she sent James a bust and a model airplane that had been returned to her by the navy after her brother’s death.

Now, we can understand the kind of moral conflict the boy must have faced when he realized who had given the bust to him. While he cannot basically call her as his sister, he would have naturally felt a tug towards her. These kinds of cases appear mostly with children and could mess up their psychology if not dealt with it properly.

But apparently, as the child grows more mature and as their brains start to be filled with more and more neurons, they start to forget their memories. Take this instance when a boy named Cameron started to say that he was from an island called Barra.

Hey, you’re not my mommy, where’s my mommy?

Having originally been born in Glasgow, Scotland, Cameron started saying from the age of two that he had a white house in a beach where sea planes used to land. He started saying that his father’s name was Shane Robertson who died in a car accident. He started to complain that he missed his other mother. He even had a black and white colored dog!

Seeing Cameron growing to be upset, his parents finally took him to Barra by a sea plane, landed by the beach and as soon as he landed, he could specifically point out where his white house was and started showing them directions. They had indeed reached a house owned by the Robertsons and when the Robertsons showed an old family picture, there indeed was a Black and white dog, the car which Cameron spoke of.

Eerily similar to Gus’s story, Cameron also claims to have fallen through a hole before ending up with his new mother. This story was documented and had received the award of being the best documentary ever made in the field of reincarnations by British Television.