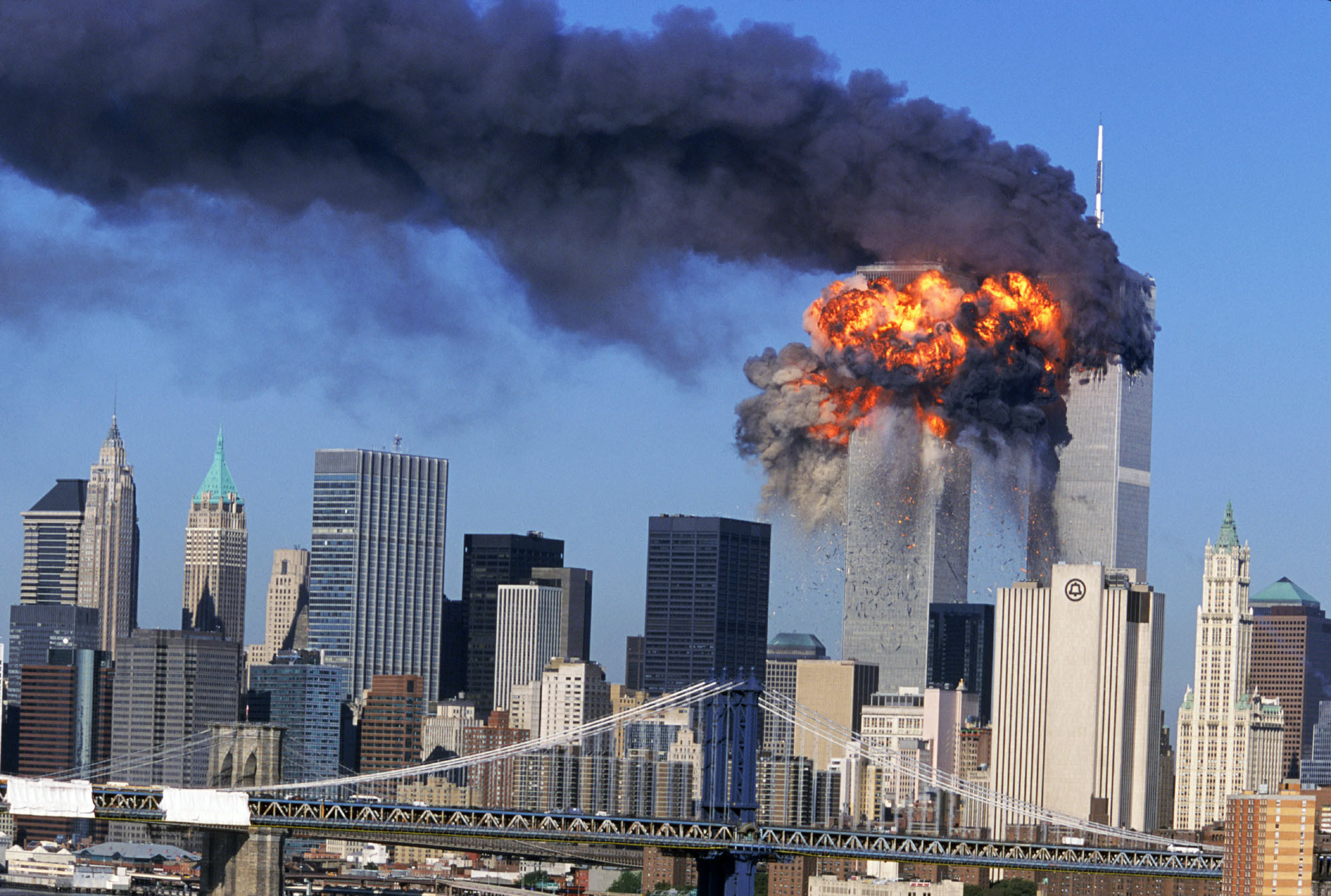 This requires no introduction and it is this particular event that has caused millions of people to stand united against the acts of terrorism. The twin tower attacks which were orchestrated by the head of Al-Qaeda: Osama bin Laden caused the deaths of thousands of people and was a desperate attempt to cripple the economic condition of America. It wasn’t before 11 years that Osama had been hunted down by American Marines in Pakistan and avenged the deaths of its innocent citizens.

The date of September 11th shall be forever remembered as a day when couple of cowards tried to impose terrorism upon the whole world. The twin towers were once the pride of the United States. Blood runs cold when you bring back those horrific images of the planes crashing into the towers and when you hear the people screaming.